flynit and soft outsole Sneakers offer great breathability, lightness and fit. The 3D three-dimensional vamp is programmed in advance by the computer, and then knitted and formed in one piece, which greatly reduces the various processes of the vamp. It can be directly formed with the sole, which can save 90% of the vamp needle turning, so it changes not only a vamp , but the whole way sneakers are produced. 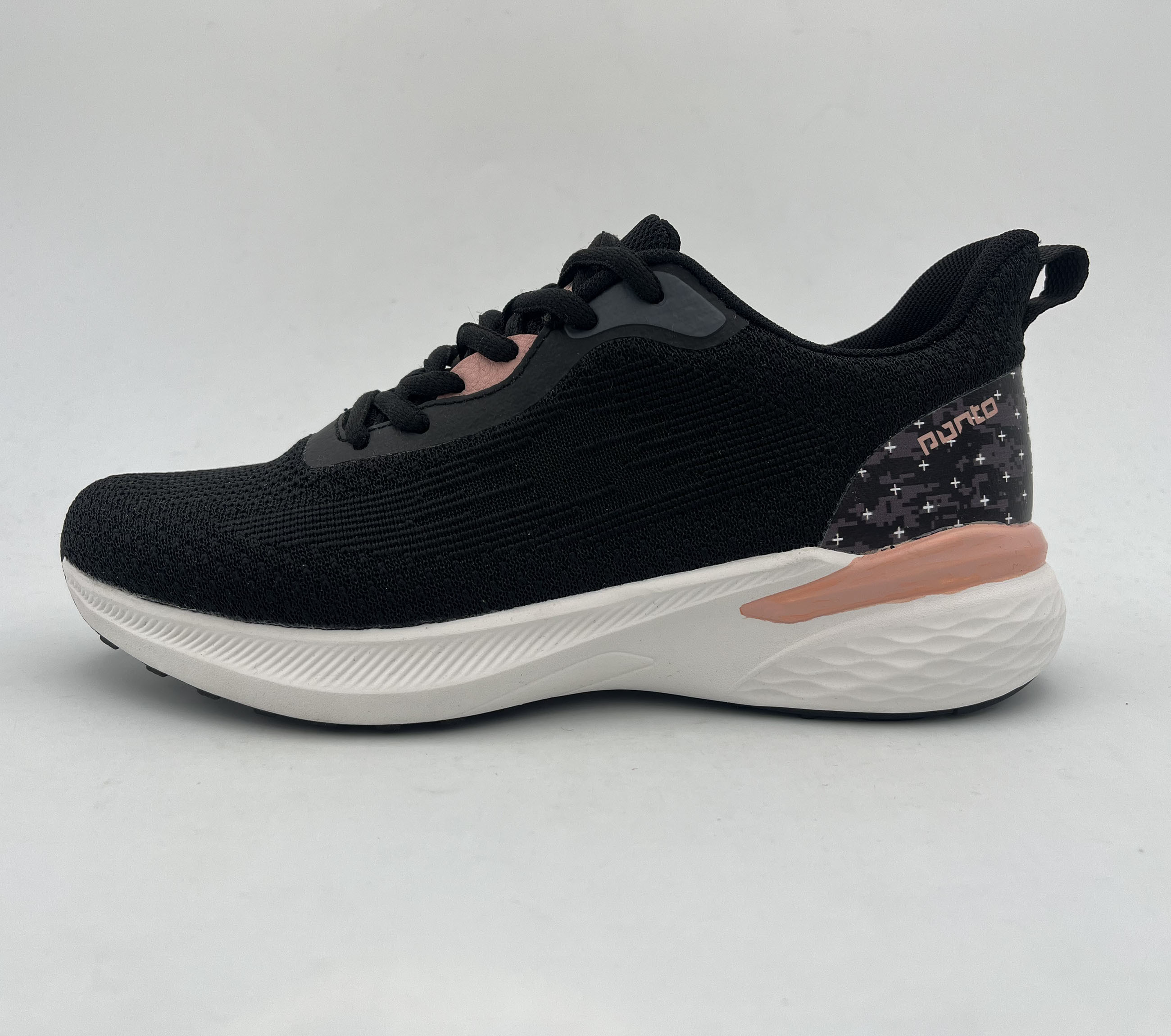 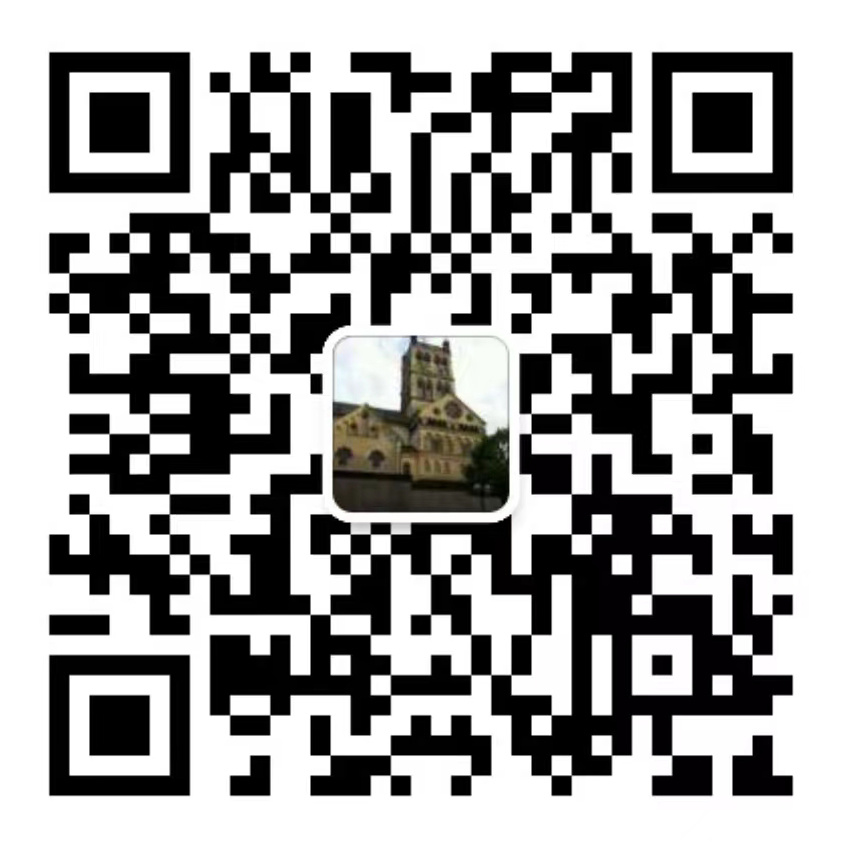